Showing posts with the label Lockdown
Show all 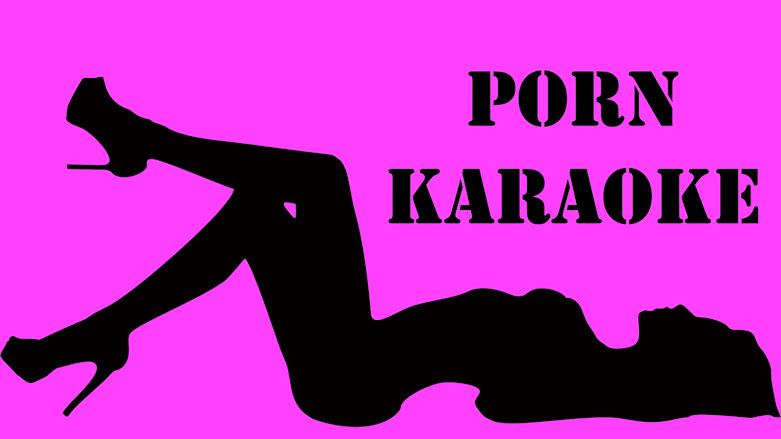 Smule community is full of open hearted singers, and sex offenders know how to slow play their victims until they are ready for the ripe. Likewise, the internet is full of articles about karaoke apps like Smule and Musical.ly that have all sorts of psychos, pedophiles, and lunatics who demand nude photos, boob shows, or any kind of sexual acts. Recently, my friend was sexually harassed by a Smule user (under the pretext of love) so bad that she had almost quit Smule and ended up visiting a psychiatrist. How a Smule user was sexually harassed on the app? A woman joined Smule and got attracted to this handsome man with a melodious voice. He was a very charming person and a sweet talker. She started to interact with him and they got along very well. After a few days, he confessed his love for her. He is married but had compatibility issues with his wife. He claimed to have fallen in love with her affectionate and caring nature and if things go well, he would like to settle down with h
Post a Comment
Read more 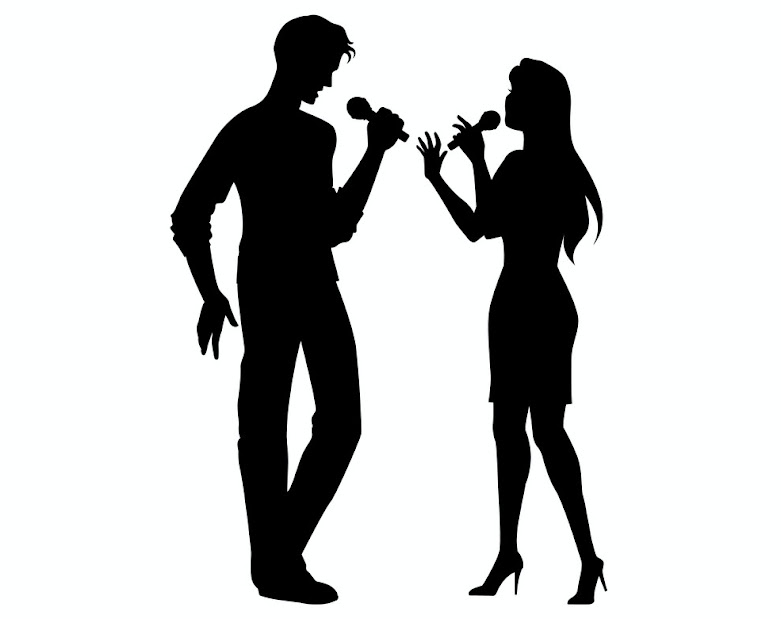 Shraddha says: I met Aniket on a karaoke app and we have been chatting for the past two months. He is married with a son. However, his marriage is going through a rough time- he and his wife have been sleeping in separate rooms for the past few years. He seemed nice and very charming and I instantly got attracted to him. It all started with a very healthy friendship until one day he confessed his love for me. He said that when the time comes, he is ready to leave his wife and child for me and marry me and until then we should chat so we can understand each other very well. There is nothing wrong with my marriage. My husband and I love each other. Despite that, I just fell in love with this person. Everything was going fine until recently he pressurized me to send him nude pictures of myself to him and do nude video sex with him. I said NO because I do not want to and I am not going to. He broke up with me. I truly loved him and I was on the verge of committing suicide because I could
Post a Comment
Read more 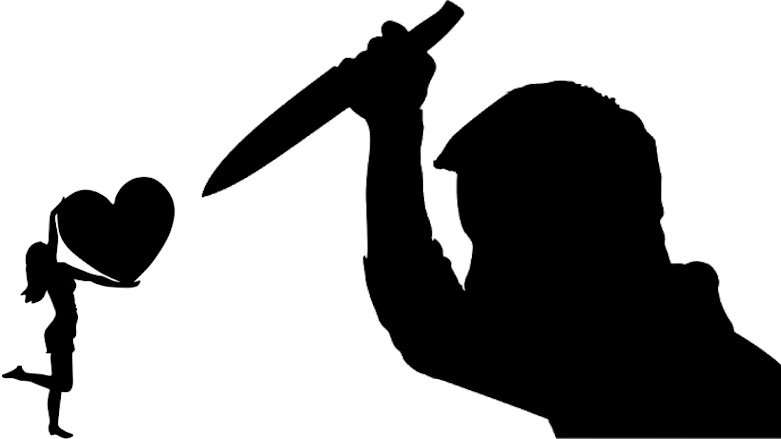 You are 38 and happily married. He is 35, married with a child (and a wife, of course). You meet online during lockdown. In the beginning, you are not interested in him. But then he tells you a story. A story about his bad married life and how he and his wife don't get along. Sounds filmy, correct? Women are stupid when it comes to the matter of heart. They fall for the same story over and over again. You feel sad for him. Your sympathy gradually turns in to true love because he has been sweet-talking to you all this time, giving you all his attention, and claiming to love you like no one has loved before. He sends you flirty messages that turn in to sexting. You start liking his dirty talks. He makes you think that you are his priority. You can't stop thinking about him. His thoughts give you org**sm. Very soon, you start questioning your marriage and dream of a future where you two are together, forever. He repeatedly assures commitment. Unfortunately, you believe his bullshi
Post a Comment
Read more

SMULE- A Well For Croaking Frogs 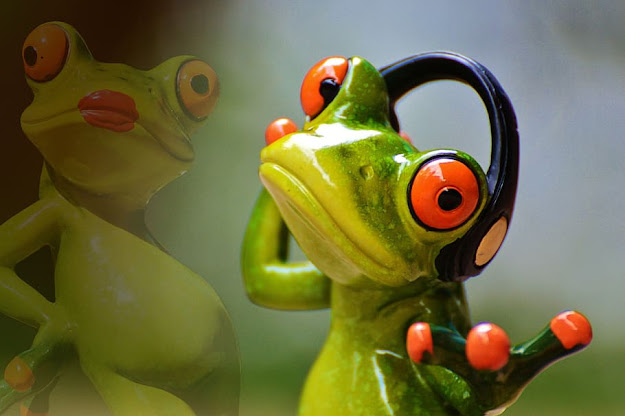 I didn't know about the Smule app (it is a karaoke cum social app) until YouTube showed me an ad for it which is when I subscribed to the app as a free user. However, as a free user, you can only sing with someone else, you cannot sing solo songs. So, every time you want to sing a particular song, you have to search if someone has sung it and if there is an open invite from the host for you to be able to join him/her. These invitations are valid for 7 days. Therefore, after being a free user for about two months, I paid $45 and signed up for their annual VIP subscription. That was the starting point of trouble for me. Smule can keep you from living your real life if you let it. The platform is noisy and to remain relevant, you have to make some noise. I remember when I first joined the app, I got pretty addicted and spent hours on it every single day. I stayed up all night replying to the comments and listening to the collabs/joins.  This app was taking control of my life. My prior
Post a Comment
Read more
More posts