Lockdown Lovers: Why Is It Exactly Not Legal To Sex Chat Or Do Video Sex In The US? 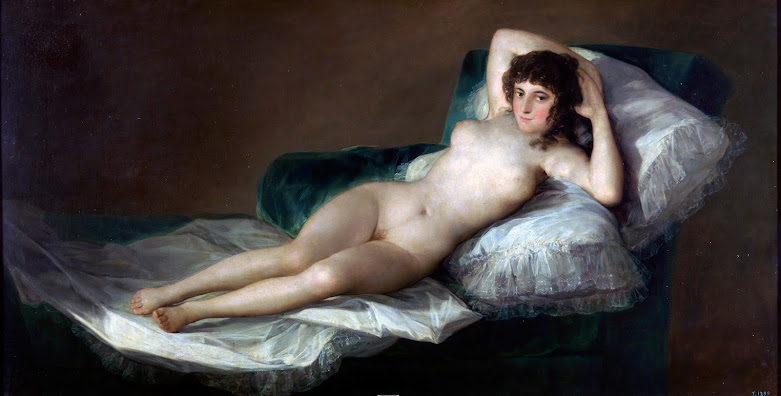 I am in the US and my BF is in India. He said that the only way we can keep this relationship going is if I agree to do naked video calls with him. I did not want to lose him so I told him that I have CCTV cameras installed inside the house and my devices are not encrypted. I know it was lame and I did apologize to him for this. I also tried to persuade him that exchanging nudity on the internet is not safe. But he is extremely annoyed at my excuses and explanations and broke off with me. What should I do now?

First of all, your toxic-minded BF has no right to force you to do something that you are not comfortable doing. A 'No' is a 'No is a 'No', no justification is required. It is a matter of your consent. Don't let this dude mentally or emotionally rape you. If he has been threatening to break up with you just because you do not want to strip in front of him, then he is more than welcome to FO. He has made it extremely clear that you and your love for him is not his priority, his overwhelming sexual desires are. That pervert does not deserve you. He doesn't even love you or respect you for real.

Why sexting or nude video calls can be illegal in the US?

In 2018, Trump signed the SESTA/FOSTA bills (Stop Enabling Sex Traffickers Acts and the Fight Online Sex Trafficking Act) to crack the sex trafficking rackets and non-consensual sex trades by making all websites liable for advertisements or transactions of sex work or trafficking on their platforms. However, these bills also had a major negative impact on adults who consensually provide sex work or couples who simply want to sex chat or do video sex or individuals who want to browse adult content websites for educational purposes or mention sex on their online social media platforms for fun.

As VOX explains, this will threaten the future of adult content on the internet. People who are against this bill have pointed out that the law doesn’t appear to do anything concrete to target illegal sex trafficking directly. Instead, it threatens to affect people's privacy. These websites also include Skype, Instagram, Google Chats/Hangouts, and Craigslist. I know Facebook has used their 'Sexual Solicitation' policy to ban sex slangs and sex chat on their platform.

So, inadvertently you are right about the internet not being safe. Your sexual activities are not private or any more legal despite the tight end-of-end encryptions, thanks to the failure of SESTA/FOSTA to delineate between consensual and non-consensual sexual exchanges or whether or not you are a sex worker on the internet.

Does this stop many people from sexting on the internet? No. But that doesn't mean you are an idiot like the rest of the people including your BF. I don't think that you should try to re-establish your trust and connection with such an ignorant person. He is not worth your love and affection. Each time you fall for him or miss him, just tell your heart that, "He does not love me the way I love him." I have discussed this before in one of my old blog posts and would suggest that you read it here.